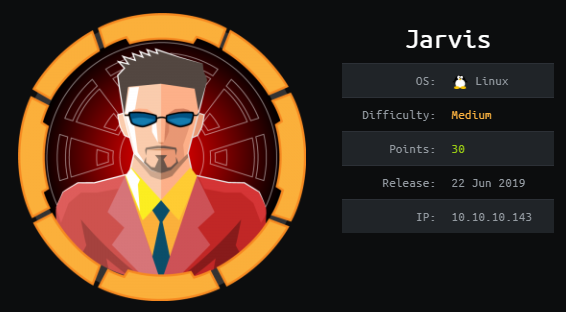 To start, I run an nmap scan against the target:

Nothing too interesting, except for the Apache instance hosted on 64999/tcp. Let’s see if anything shows up in the browser on this port:

There definitely seems to be some sort of WAF or rate limiting in place. Let’s checkout port 80 now and see what’s actually hosted here: 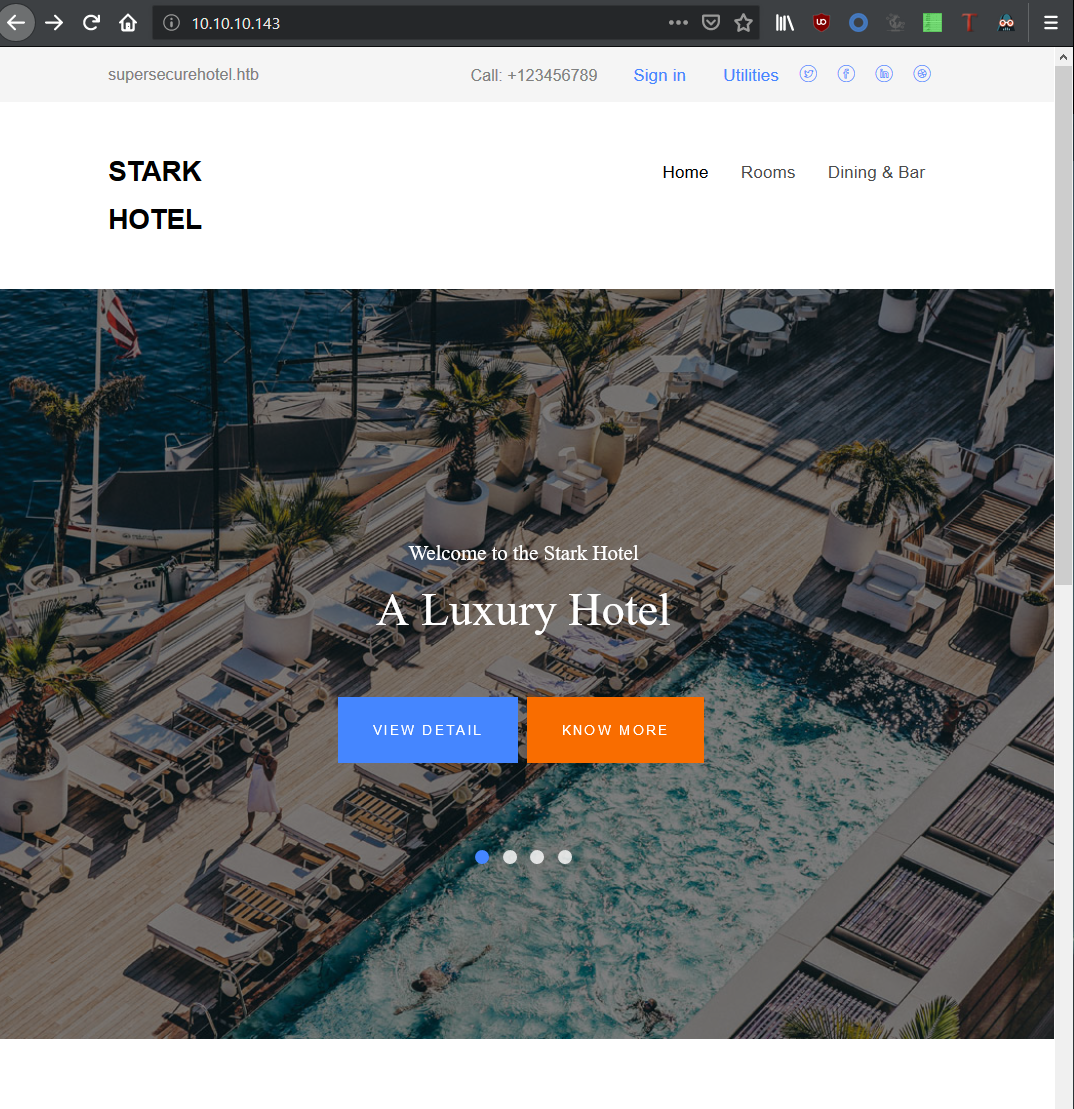 Looks like a simple site for a hotel. Manually enumerating the site and I came upon a room booking page: 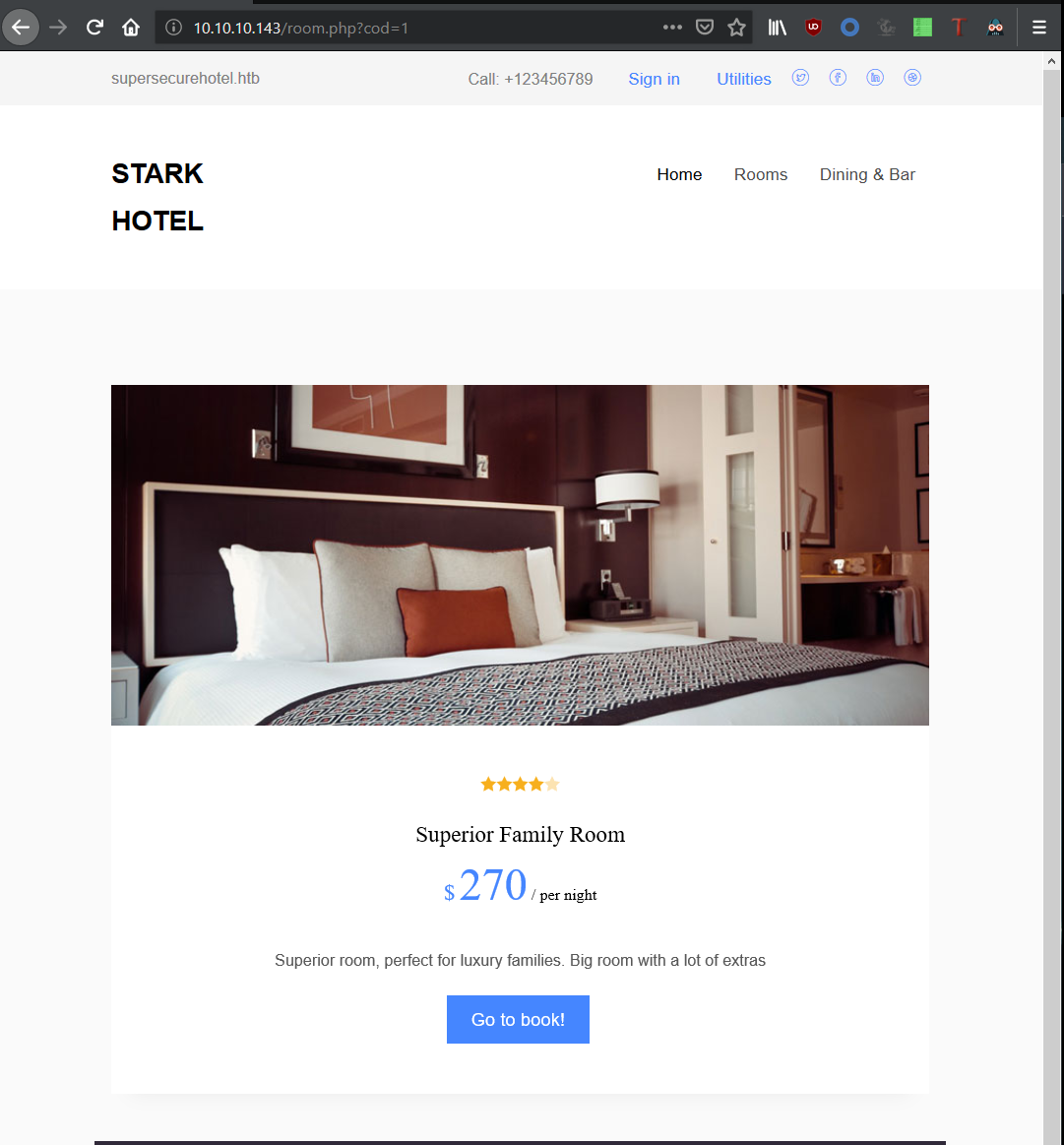 The URL http://jarvis.htb/room.php?cod=1 seems like a potential vector for SQL injection. To test this, I made the following request:

So now that I know that the parameter cod is vulnerable to SQL injection, I fired up SQLmap with the –os-shell to see if we can gain an initial foothold on the system. I noticed my scan failed after the first few requests, and remember back to what we saw on port 64999/tcp. Indeed, I was banned for 90 seconds for making too many requests in a short period of time. To resolve this, I modified my sqlmap command to include the –delay option, and set the value to 5:

Meanwhile, on my attack host: 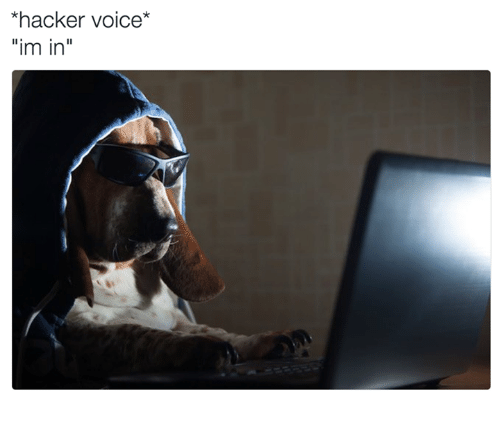 Now I have access to the web server user account www-data. During the process of enumerating the host I found a few interesting things. The first is the mysql database administrator password, found in /var/www/html/connection.php:

With this password I can now logon to the phpmyadmin interface to see if there’s any privilege escalation vulnerabilities, but I’ll skip over that for now. The next thing I see that looks more valuable is the /var/www/Admin-Utilities directory. Inside, there is just a single python script:

Opening up the script reveals it has several utilities to manage the web app. Starting on line 120 I see something that catches my eye:

The line os.system(‘ping ' + command) looks like a potential injection point to add our own code. However, I’m blocked from executing the script as the current user, since it is owned by the user ‘pepper’:

So I know that I need to be pepper to actually run this script. The www-data user doesn’t have the ability to run other commands as the root user with sudo, but what about running this script as the user pepper? Using sudo -u pepper /var/www/Admin-Utilities/simpler.py works! It’s obvious that the sudoers config allows the www-data to run this script, and I’ll confirm that later.

I now run the script with the -p flag to trigger the ping functionality previously discovered. To run a command of my choosing, I used command substituion to use $(/bin/bash) as my input:

Sweet! Now I have access to pepper. The shell this exploit gives me wasn’t very stable, so I spawn another reverse shell back to my attack host:

Searching in pepper’s home directory, I obtained the user flag:

I’m now in the final stretch, all that’s left is to escalate privileges to root and get the final flag. While looking for ways to escalate to root, I notice an interesting SUID binary:

The systemctl binary is owned by pepper’s group. Strange, but this works out in my favor as I can now attempt to backdoor a crafted systemd unit file [1]. I started creating the evil unit file in the /tmp directory, but had issues linking systemctl to it, so I copied it to pepper’s home directory and went from there:

Once the final command was executed, it opened up a reverse shell that I grabbed on my attack host:

Success! I opened up another TTY shell with python and got the contents of root.txt: 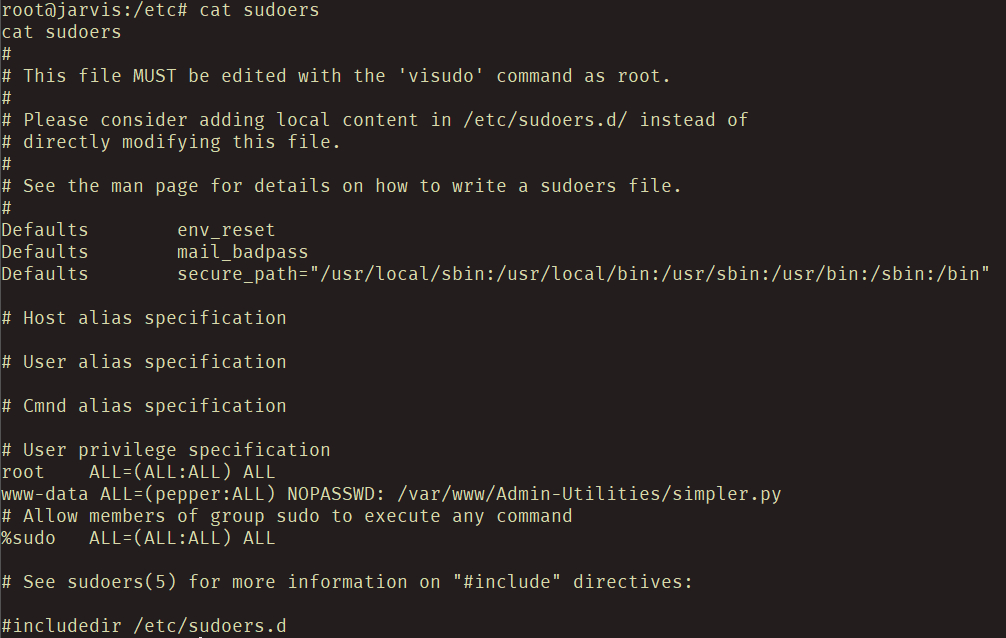 As I mentioned earlier, it seemed like the www-data user was able to run the simpler.py script as the pepper user with sudo, but nothing else. Viewing the /etc/sudoers file confirmed this: